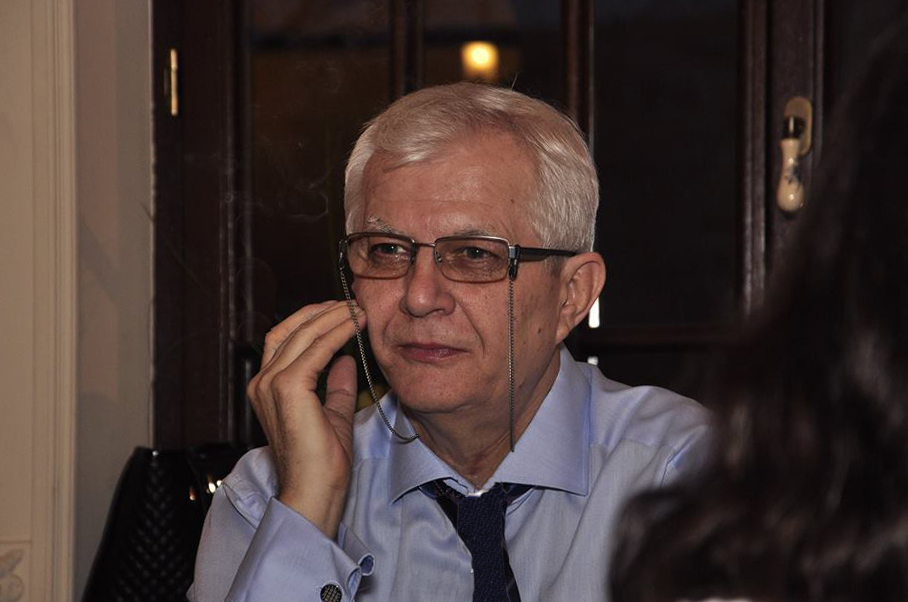 The human brain is an unlimited treasure. The greater this richness, the more this nonpareil profusion is not properly explored on this planet.
When the brain is not explored, it restrains its functionality only to the exploited parts. The parts which are not exploited slowly but surely close and block in such a way that they become unexplorable, useless. This occurs at first sight.

In this context, the part which is not explored blocks the explored part and, being larger, it slowly gains ground and the explored one shrinks with every moment that goes .

In this way, the brain which remains to be is explored to maximum 30% of the cerebral capacity. Thus, the rest of the brain blocks, until it confines itself to an area of maximum 8 mm, and will still function for maximum 15 years. Afterwards, the man dies.

The brain is also an utter unknown, regardless of the researches which are being conducted. This has occurred, due to the fact that Terra’s human beings know the body somewhat physically, but not through the reactions of the nervous system.

You have all heard how you were when you were little, namely not to get into mischief, lest you get hurt and die. This command sets up into the brain and instantly blocks 60% of it. Later, it is very difficult to resuscitate the brain so as to function properly.

Terra’s human being doesn’t know, and nor will he ever know cerebral responses, cerebral capacity, cerebral action, because no one has dealt with them. They have all dealt only with two parts of the brain: motion and communication – nothing else. In this case, it’s hardly surprising that death exists.

Let me give you an example you have never paid attention to.

The body has ligaments and tendons, as well as tissues.
The ligaments, the tissues, they may be meant for motion, as well; however, if anything has happened to the ligaments, the human being can walk, even if he has trouble doing so. This only proves that the ligaments, tendons and tissues are very well programmed to achieve balance, to increase or decrease as appropriate.

I’d like to ask you to do the following exercise, so you can have a first impression of the fascination of body functioning, but also to see how miraculous the brain is and how powerful it is.
Ask someone to massage your left hand, with argan oil, while you keep your eyes closed. This should take longer than 5 minutes. Please note what your brain perceives. The left side is pressed, and the ligaments and tendons allow the left side to increase by 3 mm, for example, because the one who makes the , does so downward, from the shoulder down.

And now comes the shock you can prove to yourselves.

But you will also feel this at level.

Now that I have informed you, you will feel that the increases. This can happen with the feet, as well as with the ears.

In order to perform a beneficial massage on the left side, you should massage the right side.

Over time, we’ll do many exercises, because I give you logical and palpable exercises, not theory. I let you know theoretically, but we turn to practice right away.

The more we enter Truth, the scarcer my materials we are posting now.

Why will they be scarcer?

Because I explain thoroughly. Under these circumstances, the materials are also read by the general public.

In order to be part of the micro-society, you just can’t be anyone, or be there by chance; but you can use the data on my site, and I’m not providing this opportunity, and nor do I want to provide it.

Why don’t I want them to do this?

It is easy. The human beings regressed. And what is left of their brain is monstrous. Under these circumstances, if my information becomes known to the general public, they might, by many exercises, obtain results, and these results will create since they don’t know how to manage the newly emerged situation.

You will definitely and surely see the results we will obtain, but it is only for us.

I will not give the other beings the opportunity to ever know it.
There is a logic.
The human beings regressed, they have an interest only in terms of a chaotic temporary existence, and they haven’t even known the human body, so as to have any result.

I know very well the Man and the human being, and I k the difference.

The efforts you have made are rewarded, because you have set the brain to work, and the brain has driven and kept the body up to scratch.
Over time, your other barriers will crash, too.

But you know, in your turn, the truth that, being surrounded by death, you don’t even know what is good and what is bad.

You still have trouble accepting that only the good, joy, happiness, research, evolution, progress exist.

It won’t take long and, after you will give proof of perception, the shields will crash altogether.

The Universe is charming, the eternalness is real, provided that the brain is 100% functional. For this purpose, it is necessary to open the clogged channels through which to eliminate the dead and to create crystalline cells in every instant.

Magic is for magicians.
The magician shows tricks, and we transform the trick of death into because that’s the truth – only Life exists.
Unlimited Life, with no time and space.

Our proofs are not shown to the unwary and since the unwary and unadvised don’t know the reality; because, had they known it, they would have looked in the mirror after having applied what I show you.
Looking in the mirror, that’s the Truth. At a certain point, you should not look in the mirror, because the mirror, as well as time, come from the magician’s attributes and tricks.

I don’t want society to know me.
Society doesn’t need me. It needs magicians.

Only a magician can hide its sadness for a while. After this period lapses, death comes and their autosuggestion that life continues up to death keeps them until they rot and change into fertilizers.

I don’t want to see those whom I teach in the coffin. Because the coffin, for me, does not exist.

The magician has a coffin which he gets out of and floats. I teach men to fly and to see the stars as partners of Creation that you need to study, in order to understand.

You have proven to yourselves what I taught you a long, long time ago: every moment, any being is different, is not the same.

You can never say a person is the because this is totally wrong. Any person changes in every moment. And even if today you know a person, tomorrow you can’t claim he is the same person, because he is already changed – beneficially or negatively.

My micro-society is only modified beneficially in a proportion of 60 because the modification can’t be negative, this is out of ! Negative means involution. In involution, there is not positive and negative, there is only negative.

No one could care less he might die one day. Because they know, they have fathomed that one day they will certainly die, except that my micro-society no longer has the time factor, and then that day won’t come. My micro-society has only one light and one dark.

The Creator gave the Light and the Darkness. Light – to acquire, to shop, Darkness – to process what you have shopped; and, on the next light, to put in your shopping cart others than what is around you.

And there’s more. I have started proving to myself that my micro-society has taken from me a particular attitude, namely – I don’t care anything around me. But I have many lights to follow the involution and chaos in their epicentre.

It is exceptional to watch how helpless the undeveloped brain when you know that the cerebral force can’t be stopped by anyone and anything.