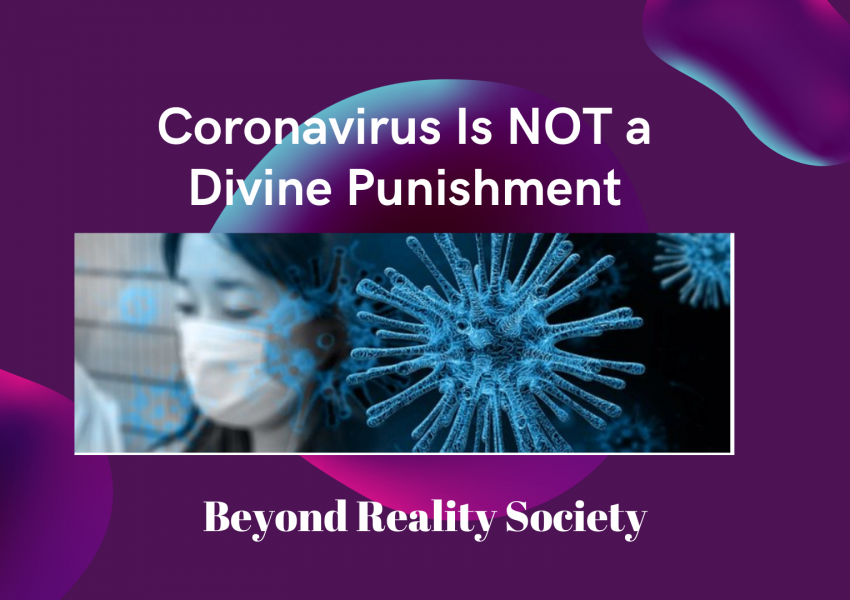 CORONAVIRUS – NOT A DIVINE PUNISHMENT

Corona virus, plague, cholera, pollution or others, whatever happens around you, whatever you endure, you experience, is not a Divine punishment. It is not the test which the Divinity subjects you to. The Divinity, if He wants something, achieves it. He doesn’t send warnings. Why would He send warnings, if He can – just as He created you, so destroy you, without your being left with any sign of conscience that you ever existed? Nevertheless, had He wanted to destroy you, why would He have created you at all?

I can give what here, on this planet, would fall within SF, that is, permanent existence, in permanent development, happiness, love, by understanding, reason, conscience, in a hive of happiness, called Creation. This is my designation! You can choose this hive as your reality.

REALITY OF THE SIMULATOR PLANET

People on this planet went wrong. By erring, they turned everlastingness into an attempt to make amends for their mistakes; however, this attempt proves that some of these wretched really want that. The Simulator is a fact. We can deceive ourselves and say that the term of simulator is a coinage, and this is normality, which does not mean that’s how it is. You can ignore what I am saying, because what I say is not mandatory for anyone, but this doesn’t mean you will have another end than the one guaranteed in the simulator’s practice, namely a temporary life finishing with death. The mere fact that all that is born dies is a contradiction in terms. That is so because – why would one come into existence, if he were to die, after all? The man is created to develop, by analysing and researching, whereas the other species turn into energy in order to ensure the leverages of man, to strengthen the force, so he can fulfil his task. 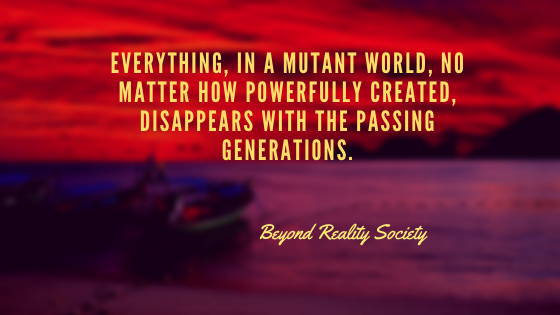 SACREDNESS AND THE SYMBOLS OF LIFE

Once the structures modified, another species emerged, an artificial species, utterly valueless. Except, at the beginning, hardly was that noticeable. Over time, the species concerned fell within this factor - “time” and began to depend on time. In which case, the mutation was already obvious. The human being’s standards, facial form, body shape, structural pattern modified. Everything changed. 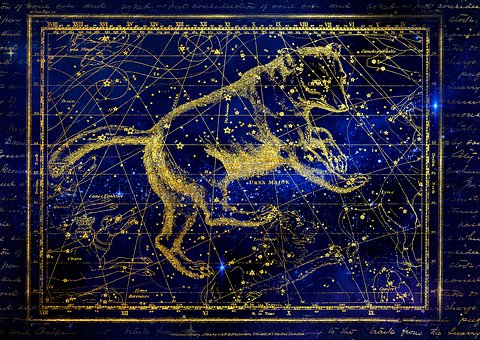 The most important chapter in a man’s integrity is his process of thinking. A correct process of thinking ensures your coordination and posture at an optimal level, using them in perfect conditions so the body can be used exactly for its intended purpose. [...] There were 8 civilizations. Out of the 8 parts of the people come on this planet. Everyone, by their scientists, tried to reconnect with the Creator, building various settlements to draw the Creator’s attention that they are walking on the right way. 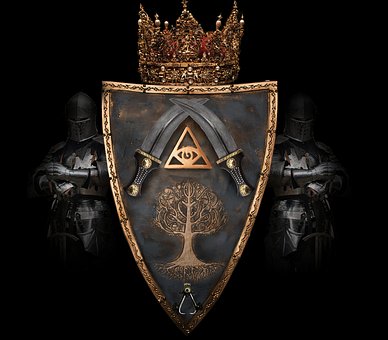 The Knights are and have been elected according to the qualities they have acquired and shown. Knights are the ones who have passed ever since the first instant so far into the simulator. Bearing this in mind, it is simple – they are the only ones who, out of so many bloodlines existing in this simulator, have remained apt to stay immortal. 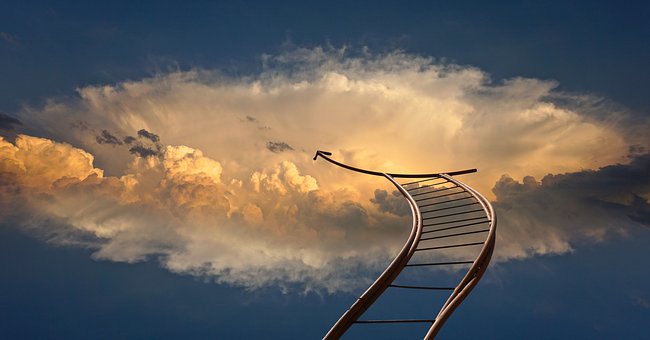 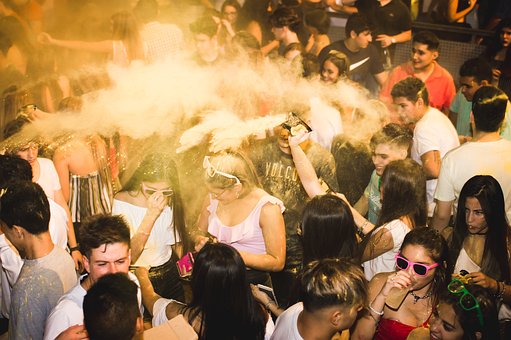 I am not interested in anyone’s theories. I reflect the TRUTH. [...] I am describing to you what I see. Extremely sad eyes of children, because they can’t get the toy or the chocolate bought to the other child, murders, rapes, a wide range of criminality, the death which is horrible, the life which is unbearable, but hardly can this be called life, various speculations, wars [...] But you are shocked by the form you see, while I am shocked, even if it was foreseen, by the involution, namely the absence of brain. [...] There’s no way you can make a comparison between the Universe and here. I describe to you exactly how the Universe is. [...] 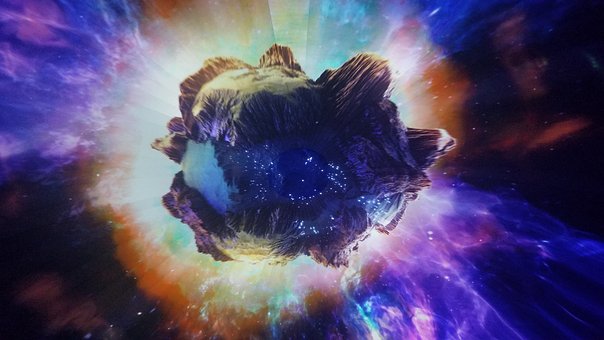 Q&A 0069 – THE INTERNAL APOCALYPSE. PROTECTION AGAINST ASTEROIDS AND METEORITES

The Apocalypse is internal. It is not external. It is not the meteorites and asteroids that influenced the apocalypse, but the loss of the internal connection between the parts of Creation. There are a great many energy umbrellas which protect the simulator from asteroids and meteorites. The asteroids and meteorites, they do exist; however, due to the energies of every planet or celestial body, they melt, they dissolve, before approaching a planet or a celestial body. 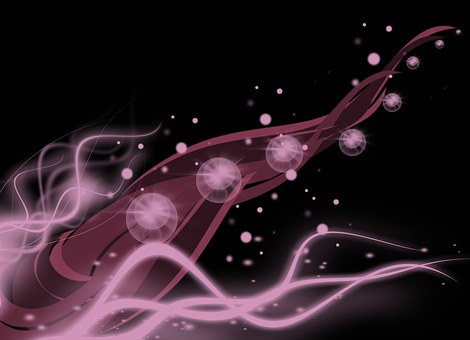 Abide by what I have specified about the perfect weight! After you obtain the perfect weight, I will rearrange your body, so there can be perfect balance between muscles and fats. [...] That’s how we will create the dead-cell output channels.